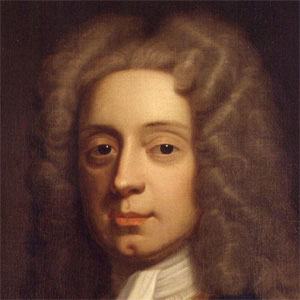 Officially named Charles Boyle, 4th Earl of Orrery, he was both a politician and a patron of scientific study.

He represented Charleville in the Irish Parliament during the late 1690s.

His patronage allowed engineer George Graham to build a proportional model of the solar system.

He was born to Lady Mary Sackville and Roger Boyle, 2nd Earl of Orrery.

He and poet Nicholas Rowe were both born in England in 1674.

Charles Boyle Is A Member Of