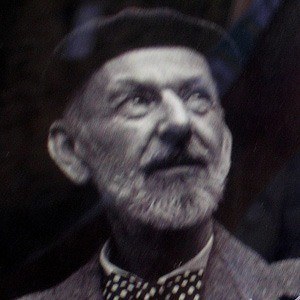 French sculptor whose work consists of mostly portraits and nudes exemplifying classicism, such as the bronze statue Adolescent Girl.

His works are in the collections of over thirty museums in France and over 100 museums around the world.

His parents raised him in Mont-de-Marsan, Landes.

He and William Wetmore Story both have works in the Metropolitan Museum of Art.

Charles Despiau Is A Member Of