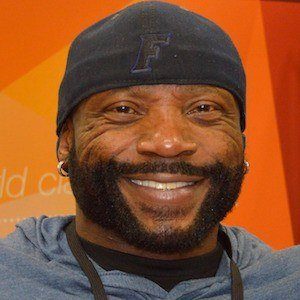 He started his professional bodybuilding career in 2008, but didn't win his first competition until the 2014 Wings of Strength Chicago Pro.

He studied public relations at Carson-Newman University and has more than 30,000 followers on Instagram.

He grew up in Greenville, South Carolina.

He competed against Dennis Wolf at the 2014 Arnold Classic.

Charles J Dixon Is A Member Of