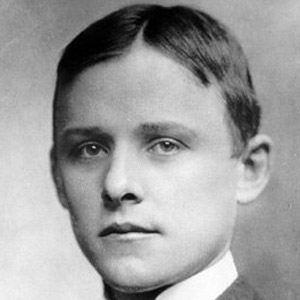 American inventor and chemist who developed an inexpensive way to make aluminum. His work brought the metal into widespread commercial use, the first since the prehistoric discovery of iron.

He was a student a Oberlin College, in Ohio, where he developed an interest in synthesizing aluminum, which at the time was a precious metal and used in jewelry.

Initially unable to get any financial backers for his venture, he finally got financing for the Pittsburgh Reduction Company; eventually, the metal became used for everything from ships to aircraft.

He met his future wife at the Oberlin Theological Seminary, where he was studying; their first five children were born in Jamaica, where he was a missionary.

Charles Martin Hall Is A Member Of