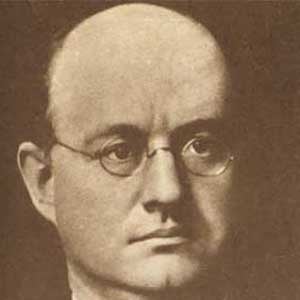 Scientist and Roman Catholic priest whose experiments made the first wireless radio transmissions possible. Engineering was hardly his only interest - he also dabbled in the natural sciences, avidly campaigned for his countrymen, and was a Catholic priest to a Slovak parish in the city of Wilkes-Barre, Pennsylvania.

His skill in painting was noticed by the school headmaster.

His parents' encouragement to pursue whatever his interest was helped him to become a Renaissance Man.

Jozef Murgas Is A Member Of