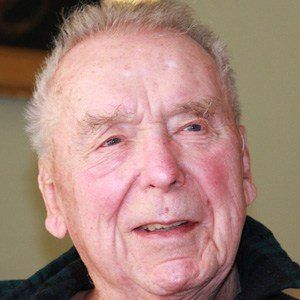 Doctor and avid mountaineer who combined his twin passions to become the leading authority of altitude sickness.

He led an ill-fated Anglo-American expedition to climb K2, the world's second-tallest peak, in which one of the climbers developed a blood clot in his leg.

After one of his expedition members died during the climb, he quit climbing to devote himself to studying the physiological dangers facing climbers at high altitudes.

He was born to an affluent family in the Great Neck area of Long Island, New York, and was introduced to climbing by his family at age 12.

Eric Shipton was another well-known mountaineer; he set out on four separate expeditions to Mount Everest in the 1930s.

Charles Snead Houston Is A Member Of