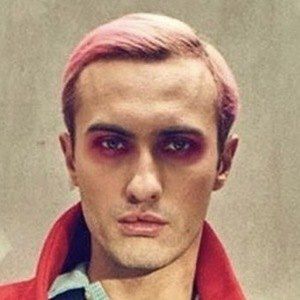 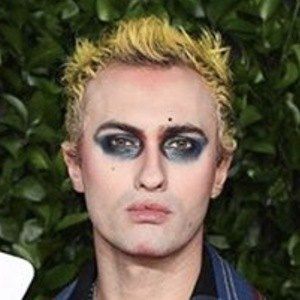 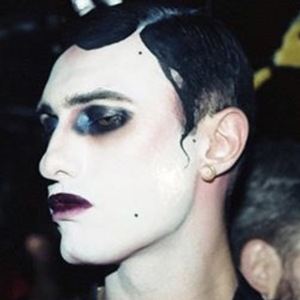 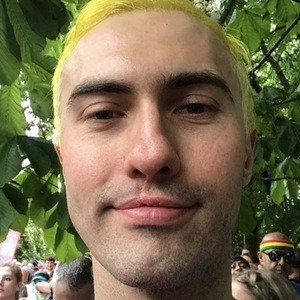 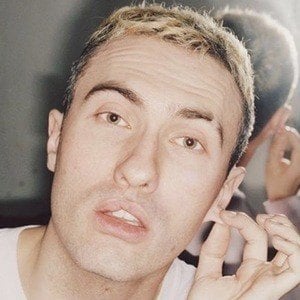 Menswear designer voted as an Emerging Menswear Designer of the Year at the 2017 British Fashion Awards and notable as a prominent name in the queer fashion world. He created the label Loverboy.

One of his influences as a designer is the book The Velvet Rage: Overcoming the Pain of Growing Up Gay in a Straight Man's World by clinical psychologist Alan Downs. He graduated from London's Central Saint Martins in 2015.

He was named as GQ's Breakthrough Designer Of The Year in 2018. He has more than 130,000 followers on Instagram.

He is Scottish, but moved from Glashow to London when he was 18 years old.

He was selected to be part of a three-month internship program in Christian Dior's haute couture ateliers in Paris.

Charles Jeffrey Is A Member Of