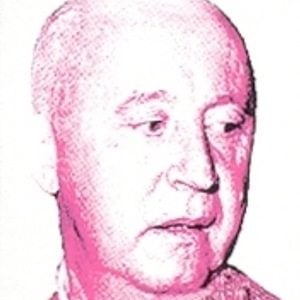 A childhood interest in art was stifled by his father, who pressured him to enter the diplomatic corps.

During WWII, he designed fashions for top Nazi officials as well as members of the French resistance.

He was one of five children of Alexandre Louis Maurice Dior, who was a successful fertilizer merchant.

Christian Dior Is A Member Of