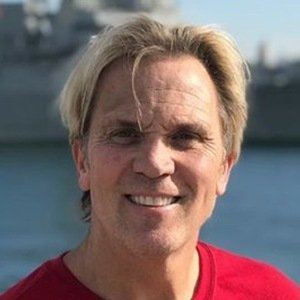 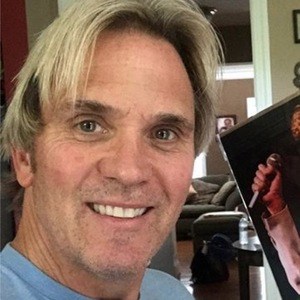 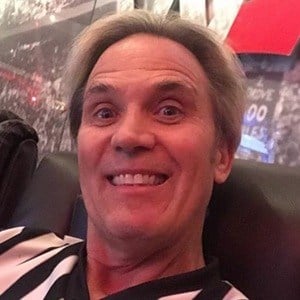 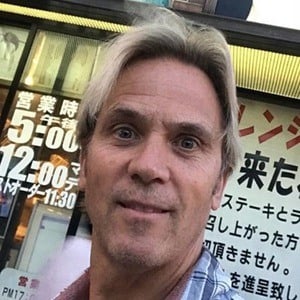 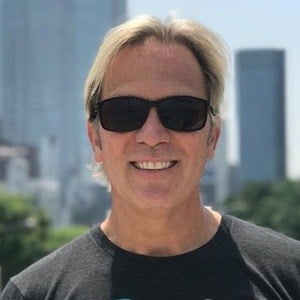 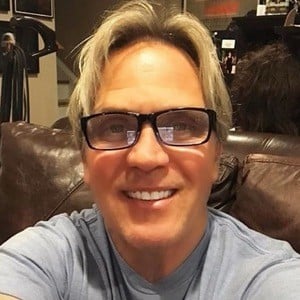 Longtime referee who made his WWE debut in 2001 after several years in the WCW.

He made his wrestling industry debut with the Pro Wrestling Federation in 1993.

He had the unique distinction of being the featured referee in the WWE '12 and WWE '13 video games.

He married Amy Robinson on October 11, 2000, but she passed away two years later.

He was trained by wrestling icon Ric Flair in 1993.

Charles Robinson Is A Member Of