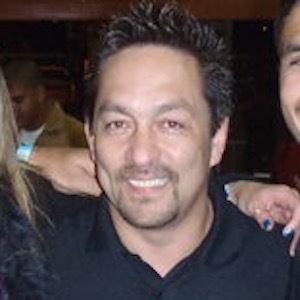 Best known as a referee in Ultimate Fighting Championship, he is the founder and chief instructor of the Yamasaki Academy.

He was a jiu jitsu fighter who trained under 5th degree black belt, Marcelo Behring.

He is a refereeing veteran of over 400 fights including those in organizations like UFC, Strikeforce, WEC, and EliteXC.

He was the first of two sons born to Shigeru Yamasaki.

He was criticized by announcer Joe Rogan following a controversial decision to disqualify Erick Silva at UFC 142.

Mario Yamasaki Is A Member Of