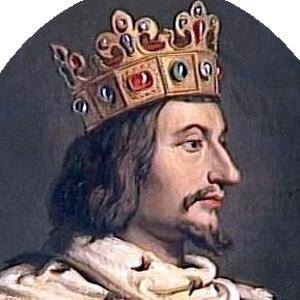 King of France from 1364 to 1380 who helped reclaim many territories lost to the British in the 100 Years' War. However, he was succeeded by his son Charles VI, who went on to lose most of the land that his father had regained .

He was a stark contrast to his father because of his weak stature.

He suffered from gout and abscesses that led to his death at a fairly early age.

His parents were Prince John II and Princess Bonne.

Much like him, Henry VIII was a monarch with absolute power.

Charles V of France Is A Member Of