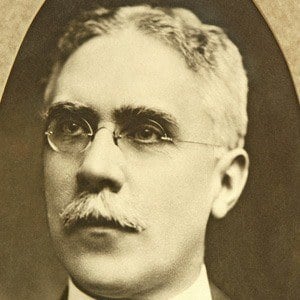 He studied at the Art Students League in New York City and went on to become an illustrator for Life magazine.

He published collections of drawings from his travels to England and Egypt, and also satirized high society in publications such as The Social Ladder and The Neighbors.

He married Irene Langhorne in 1895. Langhorne's sister Nancy Astor was the first woman to serve in the British Parliament.

He and fellow artist John Hensch both got their starts at the Art Students League of New York.

Charles Dana Gibson Is A Member Of