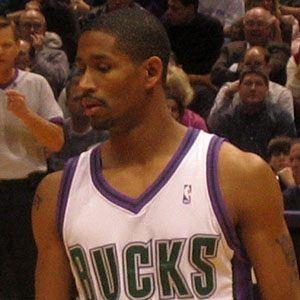 He had an outstanding college career with Michigan State University, appearing in three final fours and winning an NCAA Championship.

He played with the top European clubs, including Benetton Treviso, whom he helped lead to the Italian League title.

He was born in Flint, Michigan.

He played alongside Mateen Cleaves at MSU.

Charlie Bell Is A Member Of