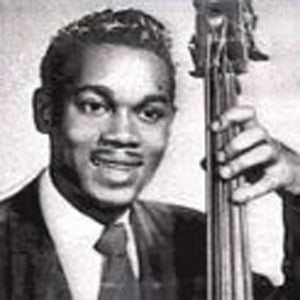 Bassist and member of the Order of Canada who was awarded the Prix Calixa-Lavallée in 2003.

He studied bass at Temple University, but went to Montreal on tour with Vernon Isaac's Three Jacks and a Jill in 1948.

He promoted and supported jazz music in Montreal, helping to found the Montreal International Jazz Festival, which is one of the largest jazz festivals in the world.

He and his wife Constance Marchand raised four children.

His name was used for a jazz club which was featured in Bruce Willis's movie The Whole Nine Yards.

Charlie Biddle Is A Member Of