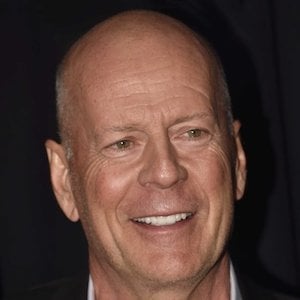 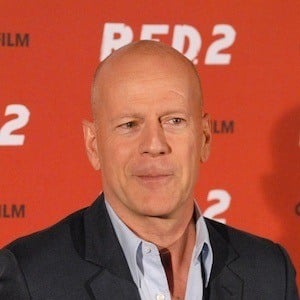 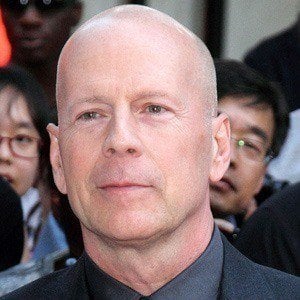 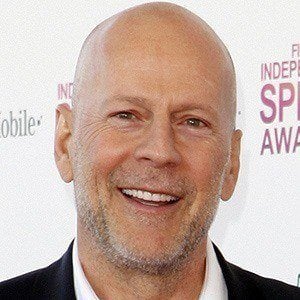 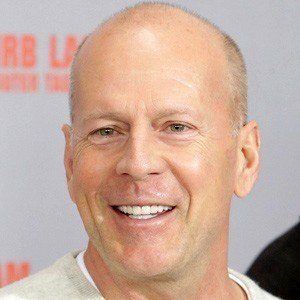 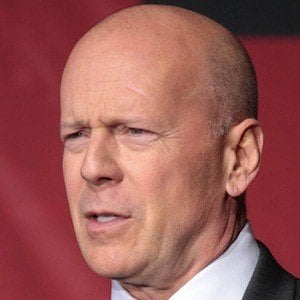 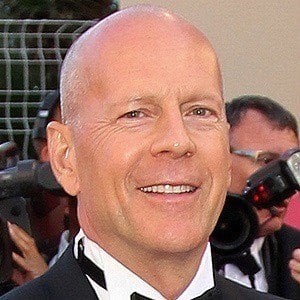 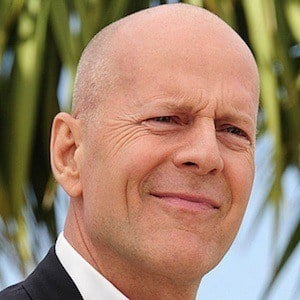 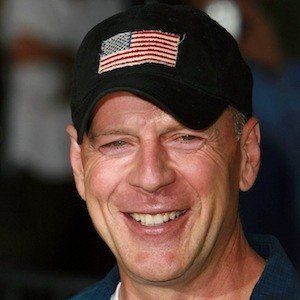 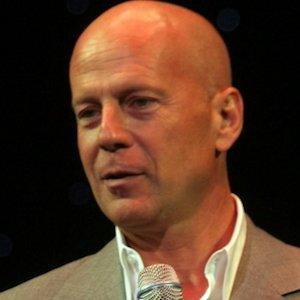 Action hero star who won the Blockbuster Entertainment Award and the People's Choice Award for his role in the suspense movie The Sixth Sense. His other well-known films include The Hard Series, Armageddon, Pulp Fiction, and  Sin City. In March 2022, he announced that he would be stepping away from acting, due to his aphasia diagnosis.

He had a stutter until he began acting on stage at school. He was briefly employed as a security guard and a private investigator after graduating high school. He studied drama for two years at Montclair State University before dropping out and moving to New York City where he worked as a bearer at the art bar Kamikaze.

The French government appointed him as an Officer of the French Order of Arts and Letters in 2006. He starred in the TV series  Moonlighting from 1985 until 1989.

He was born in Idar-Oberstein, West Germany but raised in New Jersey. He married actress, Demi Moore in November 1987, and their relationship ended in October 2000. He then married Emma Heming in 2009. He has five daughters named Rumer, Tallulah, Scout, Mabel and Evelyn.

President George W. Bush appointed him as spokesmen for Children in Foster Care.