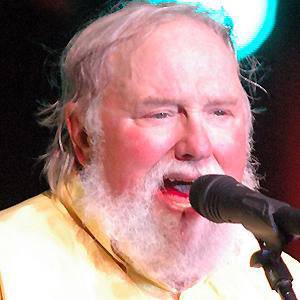 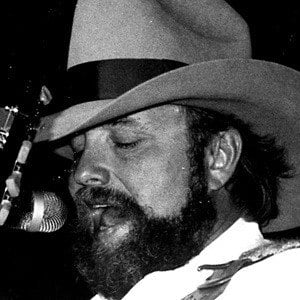 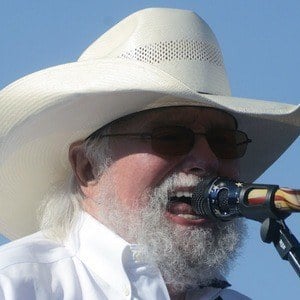 He wrote "It Hurts Me," which Elvis Presley then performed.

He played bass on a few of Bob Dylan's albums.

He married his wife Hazel in 1963 and they had one son named Charlie Daniels, Jr.

Martina McBride invited him to be a part of the Grand Ole Opry.

Charlie Daniels Is A Member Of