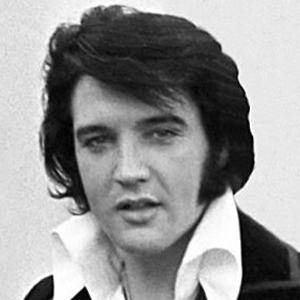 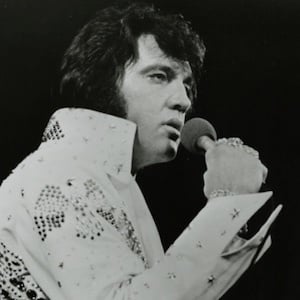 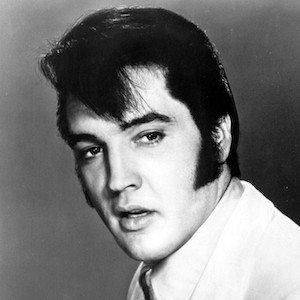 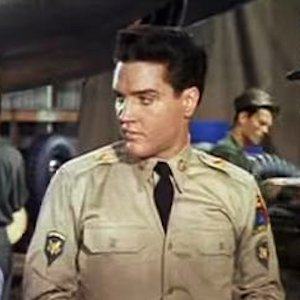 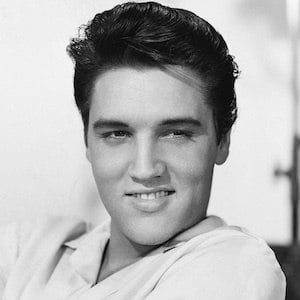 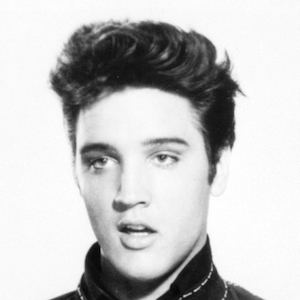 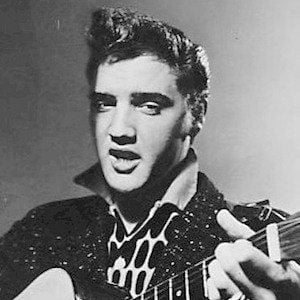 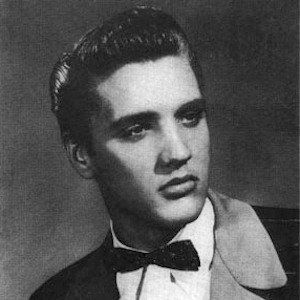 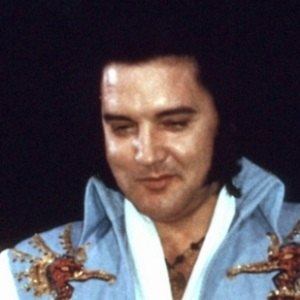 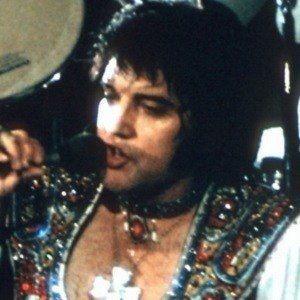 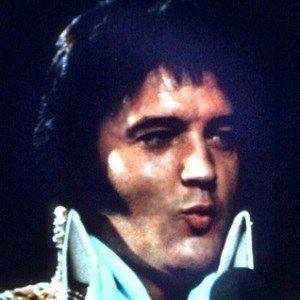 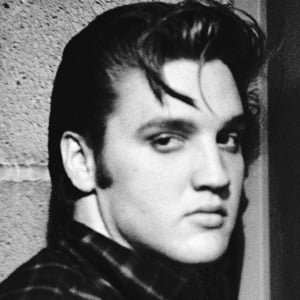 Known as "The King of Rock n' Roll," he rose to prominence in the late 1950s, becoming a legendary presence in cultural history and the best-selling solo artist in the history of pop. He released such #1 singles as "Hound Dog," "Jailhouse Rock," and "Stuck on You."

His identical twin brother Jessie Garon Presley was delivered stillborn shortly before Elvis's birth. He was a loner as a child and brought a guitar to school with him everyday.

He appeared in over 30 movies, with his big screen debut coming in the 1956 film Love Me Tender, named after one of his songs.

He married Priscilla Presley on May 1, 1967 and they divorced on October 9, 1973. His daughter Lisa Marie Presley also became a singer.

He was joined by guitarist Scotty Moore and bassist Bill Black in The Blue Moon Boys from 1954 to 1968. He was a contemporary of country icon Johnny Cash and fellow rock pioneer Jerry Lee Lewis.