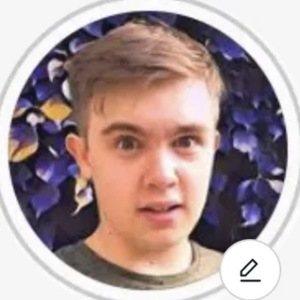 British magician who is best known for his magic, prank, and lifestyle-related social media content. He has a very popular Instagram where he usually posts his content of him pulling off a variety of different magic tricks and pranks.

He began doing magic when he was only 12 years old.

He has gained over 30,000 followers to his popular Instagram account. He has said his favorite food to eat is Hershey's Chocolate.

He is a popular magician in a similar vein as Henry Richardson.

Charlie Davis Is A Member Of