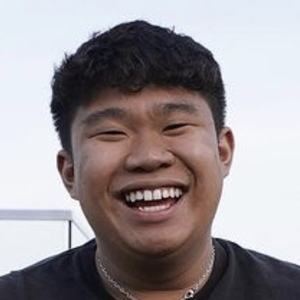 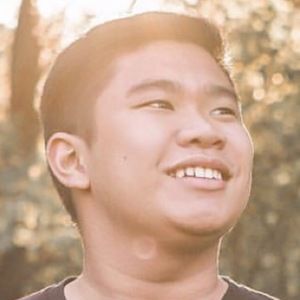 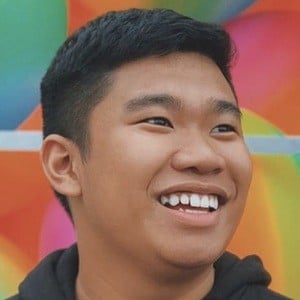 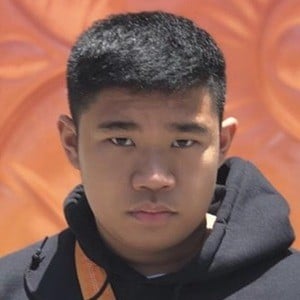 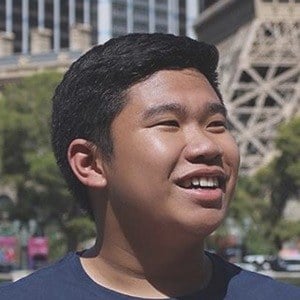 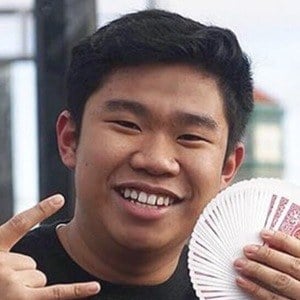 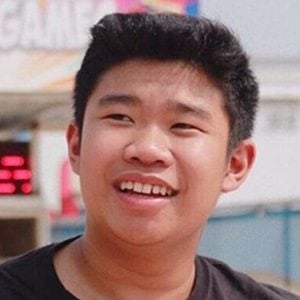 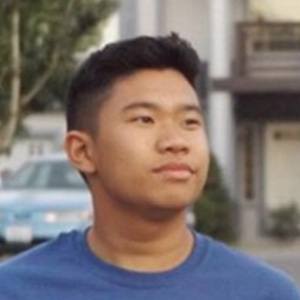 Magician and short form content creator who is recognized for performing card tricks and other illusions for strangers on the street. He frequently posted videos of said tricks on his seandoesmagicc TikTok account.

He began practicing magic at the age of 6 and launched a YouTube channel several years later.

His viral "Reading Your Mind Without Speaking" video was viewed more than 20 million times.

He was born to Marlita and Leonardo.

He was friends with fellow magician Anna DeGuzman.

SeanDoesMagic Is A Member Of