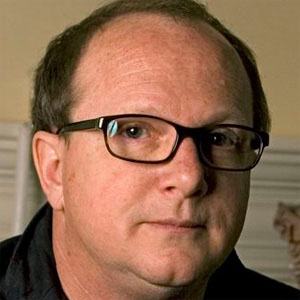 Musician and record producer who worked with Amy Grant, The Civil Wars, and other successful acts.

He formed a band called The Charlie Peacock Group with Erik Kleven.

He released the album No Man's Land in October 2012 with his previous vocal project having been in 1999.

His father was a teacher and trumpeter. He attended California State University, Sacramento in 1976.

He also collaborated with Al Green and Twila Paris.

Charlie Peacock Is A Member Of