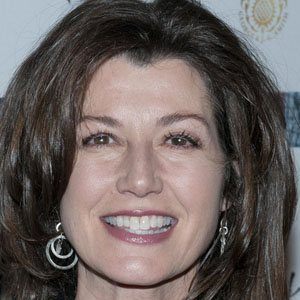 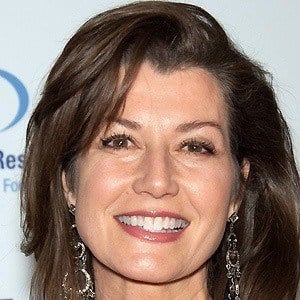 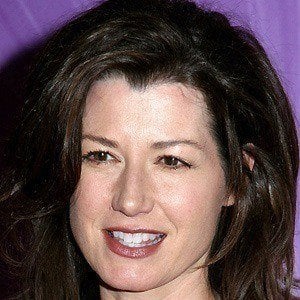 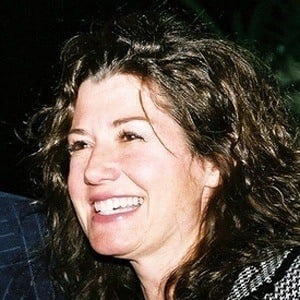 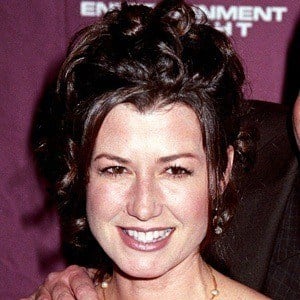 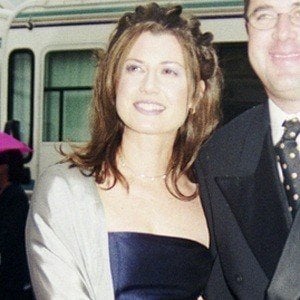 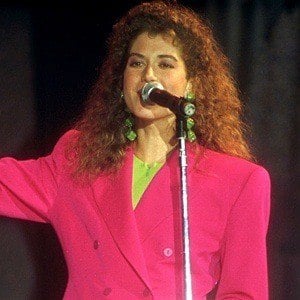 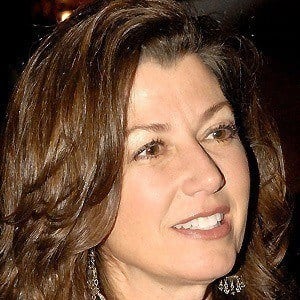 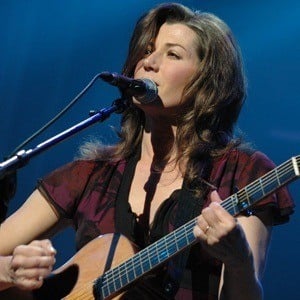 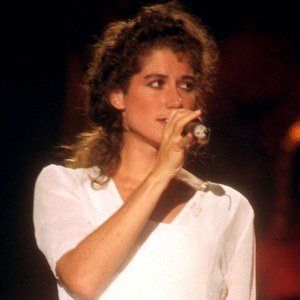 Singer-songwriter known for Christian contemporary hits such as "Angels," and "El Shaddai," as well as for her crossover hit "Baby Baby."

She was a member of the Kappa Alpha Theta sorority at Vanderbilt University and released her breakthrough album Age to Age in 1982.

She won Best Female Gospel Performance at the Grammy Awards four times between 1983 and 1988.

She married Gary Chapman in June 1982; after their divorce in June 1999, she remarried Vince Gill in March 2000. She has three daughters named Gloria, Corrina and Sarah and a son named Matthew.

Amy Grant Is A Member Of