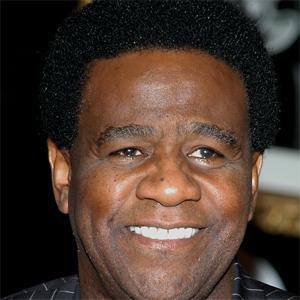 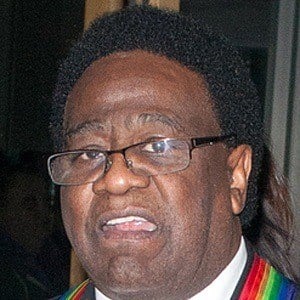 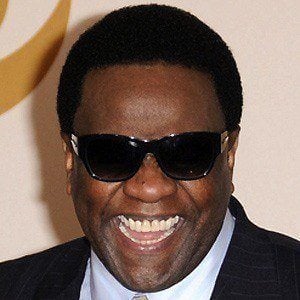 R&B singer known for being one of the all-time great soul singers. He's known for songs like "Tired of Being Alone," "Let's Stay Together," and "I Can't Get Next To You." He's won more than a dozen total Grammys.

He was pulled out of his first band by his abusive father for listening to Jackie Wilson.

He is known to be one of the most gifted purveyors of soul music and was inducted into the Rock and Roll Hall of Fame.

He was married to Shirley Kyles from 1977 to 1983. He has four daughters named Ruby, Kala, Alva and Cora and two sons named Trevor and Al Jr.

He and Lyle Lovett won a Grammy in 1995 for "Funny How Time Slips Away."

Al Green Is A Member Of