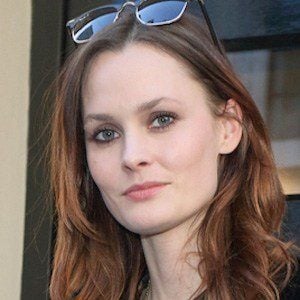 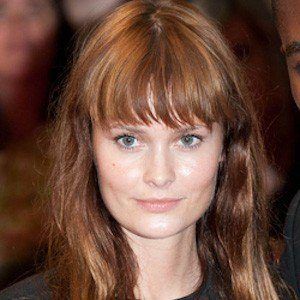 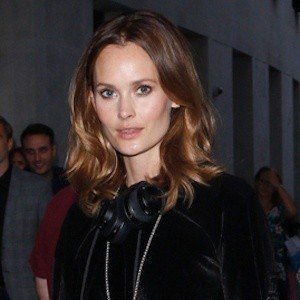 Multitalented model, presenter and writer known widely as a columnist for the Huffington Post and heard regularly on Hoxton Radio in London. She also appeared in the E4 documentary series Dirty Sexy Things in 2011.

It was only after making appearances in numerous commercials and even scoring a role in a sitcom that she found she preferred hosting and presenting over the acting world.

A music fanatic, she has become a popular DJ for fashion events and shows.

Her sister, Nichole, is the mind behind the Nichole de Carle lingerie and swimwear brand.

She is close friends with Made in Chelsea star and beauty expert Millie Mackintosh.

Charlotte de Carle Is A Member Of