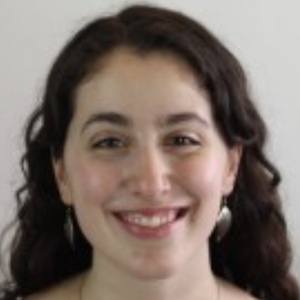 Marathon swimmer who became the youngest person to ever complete the 17.5-mile Ederle Swim which starts in New York City's Battery Park and finishes in Sandy Hook, New Jersey. She was 15 years old at the time. Her accomplishment earned a feature in Sports Illustrated.

Her competitive swimming career began when she was 6 years old.

She also became the youngest to complete the "triple crown" of open water swimming when she swam the English Channel, the Manhattan Island Marathon Swim and the Catalina Channel.

She and Lexie Kelly both became known as open water swimmers.

Charlotte Samuels Is A Member Of