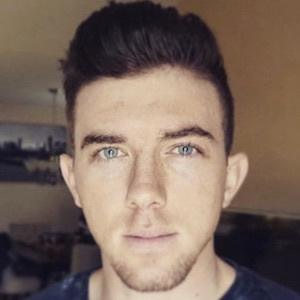 Fitness model who is best known for his online social media presence. He is particularly known for his Instagram account, where his posts often concern his personal life and fitness exploits.

He began his Twitter account in March 2011. This is where he initially began establishing his online following.

He is the co-founder and CEO of his own supplement company called BluePrint Supplements. On Instagram, he has amassed more than 30,000 followers.

He and fellow fitness model and coach Rob Evans are both known for their fitness-related Instagram accounts.

Chase Isaacs Is A Member Of