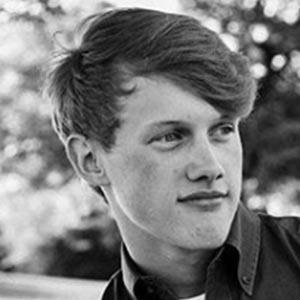 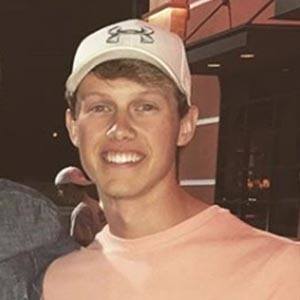 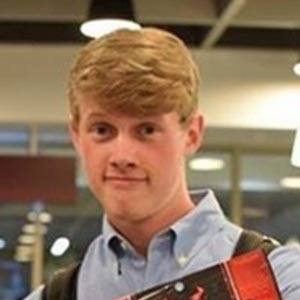 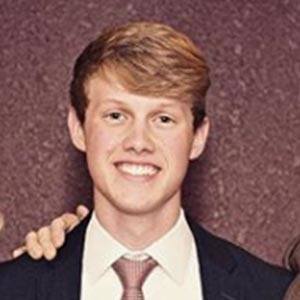 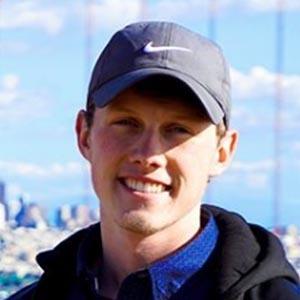 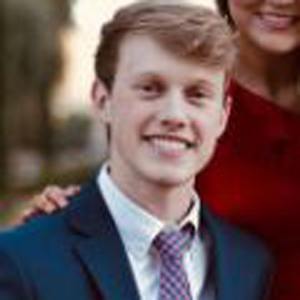 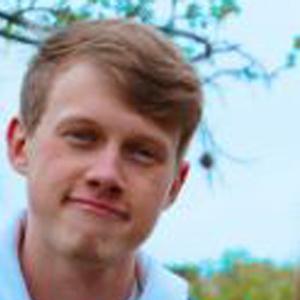 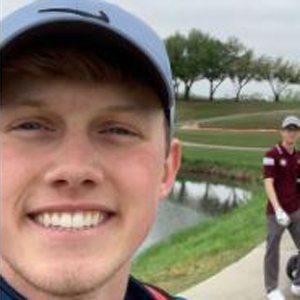 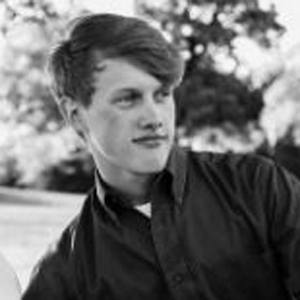 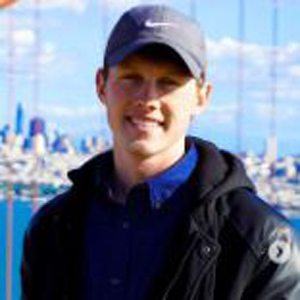 Social media star who has gained fame for his yo_boy_Roy YouTube channel. He has risen to more than 54 million views for his Rainbow Six Siege funny moment montages, playthroughs, and pranks.

He has seen his YouTube audience grow to more than 500,000 subscribers. He has also gained more than 110,000 followers to his yo_boy_roy Twitch channel.

He has two brothers named Antonio and Mitch.

He and TuxBird attended TwitchCon together in November 2018.

Chase Mason Is A Member Of