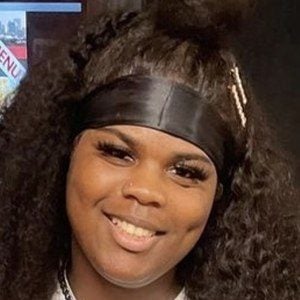 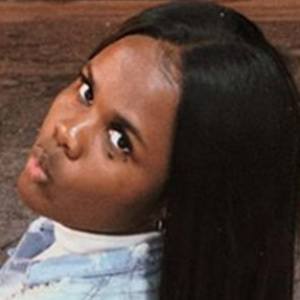 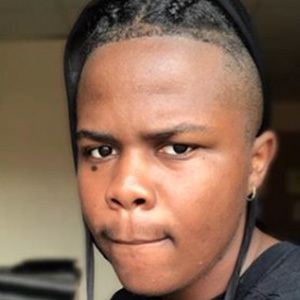 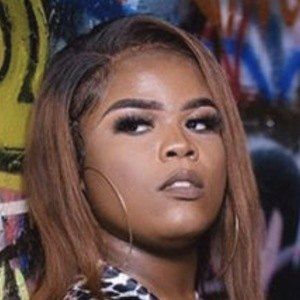 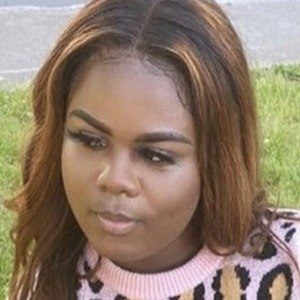 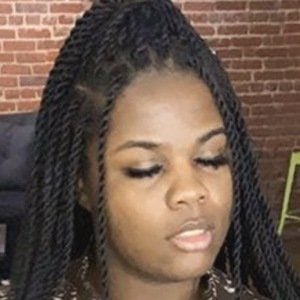 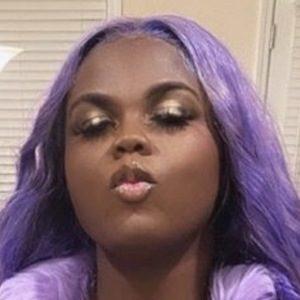 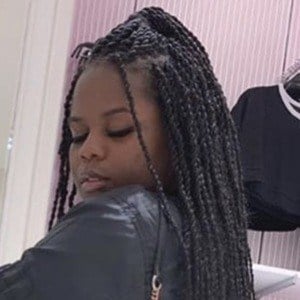 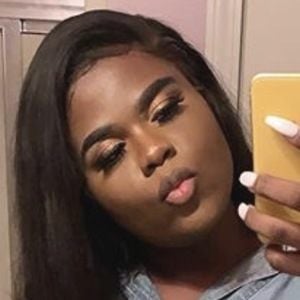 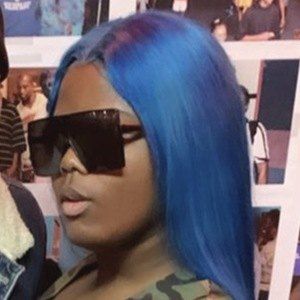 Instagram star also known as Ché who posts comedic videos, pranks and vlogs on his weluvche account. He's worked as a host and influencer and also uses his Instagram following of over 500,000 followers to speak out in support of LGBTQ advocates like him.

He's from Atlanta and has described his neighborhood as the "ghetto suburbs."

He was voted most likely to be famous by his fellow classmates in high school.

He is a huge fan of his mother's spaghetti because she puts pepperoni in the sauce.

A reposted video of him singing "Say My Name" by Beyoncé and Destiny's Child has racked up over 40,000 views on Instagram.

Weluvche Is A Member Of