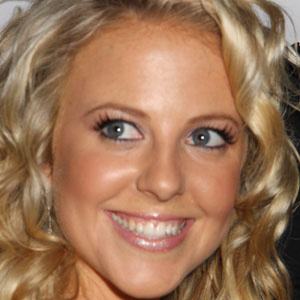 Professional model turned actress who played a major role in the ABC Family show Kyle XY. Her other credits include Good Luck Chuck, Tucker and Dale vs Evil and Final Destination 3.

She wanted to become an actress and started modeling and appearing in commercials at the age of five.

She had a breakthrough role on the award-winning Stephen King film It as Laurie Ann Winterbarger.

She spent much of her life in Vancouver with her two dogs. She married Chris Harrison in 2009 but the couple later divorced.

She had a small role in the comedy John Tucker Must Die with Brittany Snow.