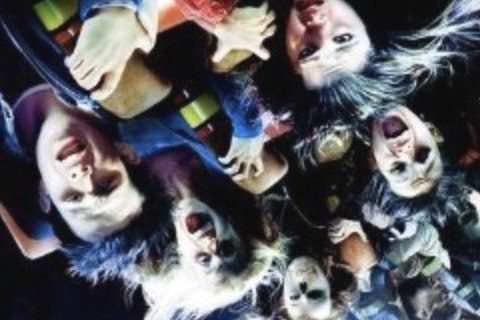 Third installment in the Final Destination film series in which Death seeks to take out those who escaped a deadly rollercoaster ride. James Wong returned to the franchise after not being part of Final Destination 2.

The movie earned two Saturn Award nominations, including one for Best Horror Film. It was also honored with four Chainsaw Awards.