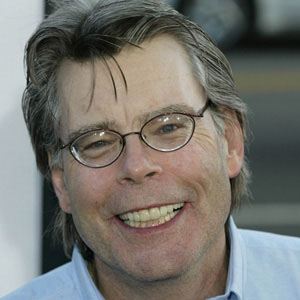 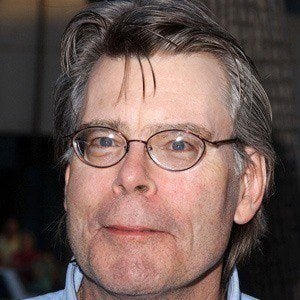 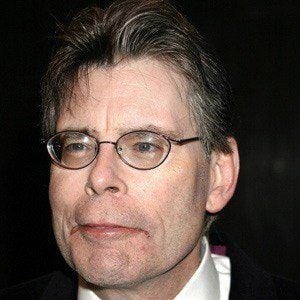 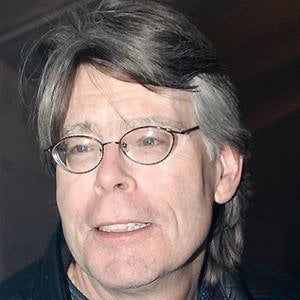 Author whose bestselling horror, science fiction, and suspense novels include Carrie, The Shining, Misery, and The Dark Tower series. His numerous literary honors include a Bram Stoker Award, an O. Henry Award, and a National Book Foundation Medal.

He spent his childhood pouring over horror books, comic books, and films, and he especially loved Tales from the Crypt and Dracula. He graduated from the University of Maine in 1970 with a Bachelor's degree in English.

He was hit by a van in 1999, an accident that collapsed his lung and broke his hip. Shortly after the accident, however, he returned to writing fiction seven days a week.

When he was two years old, his father, Donald Edwin King, left to 'grab a pack of cigarettes' and never returned. Afterwards, King and his adopted brother were raised by their mother, Nellie Ruth Pillsbury King. Stephen King later married Tabitha King, with whom he had three children: Naomi, Joe, and Owen.

He cited the American novelist H.P. Lovecraft as one of his major influences.

Stephen King Is A Member Of