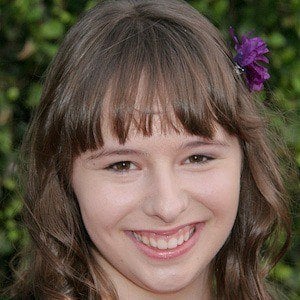 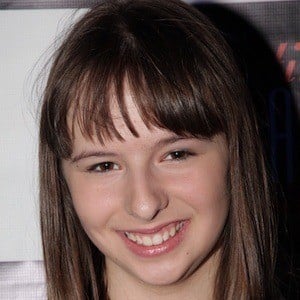 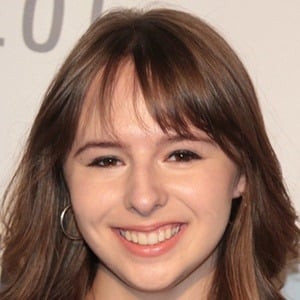 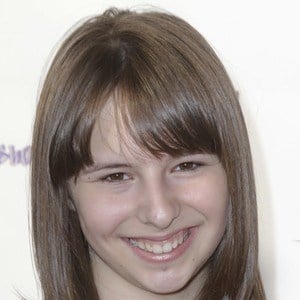 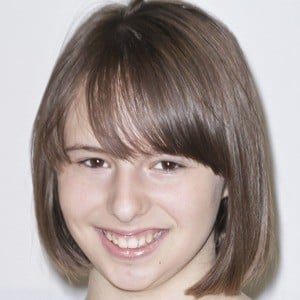 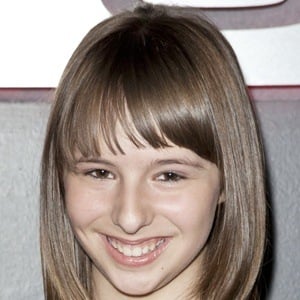 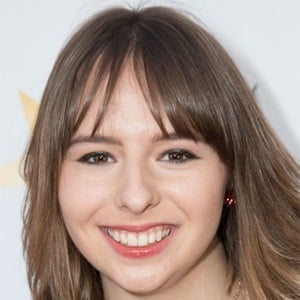 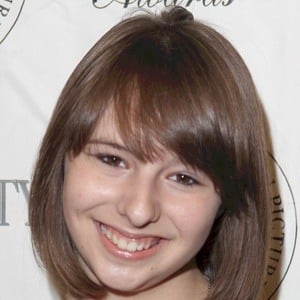 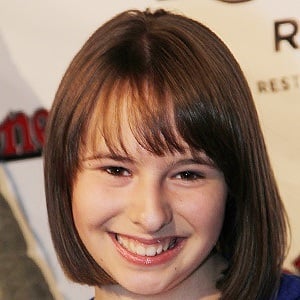 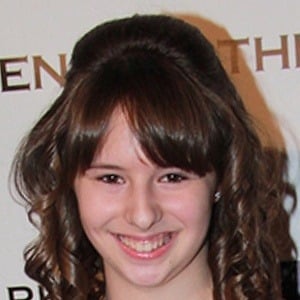 Perhaps best known for her frequent appearances on the Fine Brothers web series Teens React, Gaming and Advice, she is an actress and dancer who has made appearances on TV in Key and Peele, Gulliver Quinn and React to That.

Growing up, she wanted to be a dancer. She danced competitively, has been a back up dancer and was part of a hip hop crew. She has trained as an actress and as an improv performer at numerous training facilities.

She starred in a leading role in an independent film called Rage of Innocence.

She has five older brothers and sisters.

She starred alongside Stef Dawson in Rage of Innocence.

Chelsea Cook Is A Member Of