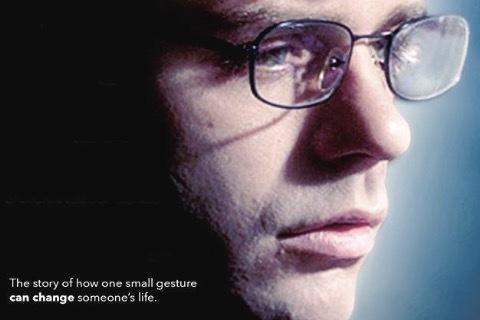 A suicidal and socially awkward band geek is befriended by a new kid in school and finds his dark plans sidetracked. He begins to form stronger relationships with his father, friends and teachers by coming out of his comfort zone.

The script of the film won Best Feature Screenplay at Hollywood & Vine Film Festival in 2016. Leif Rokesh directed the picture.