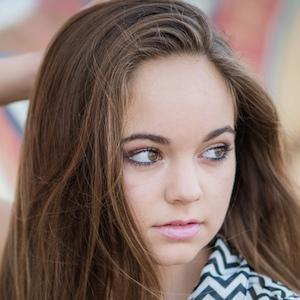 YouTuber who became a popular beauty and makeup guru through her channel BeautyLiciousInsider. She went on to transition the channel into a couple's YouTube channel alongside her husband Nick Hurst called The Hurst Family.

She has a sister named Kylie and a brother named Chandler. Her parents are Michelle and Brandon Crockett. She got engaged to Nick Hurst in October of 2018 and they married in April 2019. They're currently expecting their first child together.

She collaborated with Rachel Levin and Adelaine Morin on a video titled "BLINDFOLDED MAKEUP CHALLENGE w/ C0OK1EMONSTER & Rclbeauty101!" in June 2014.

Chelsea Crockett Is A Member Of