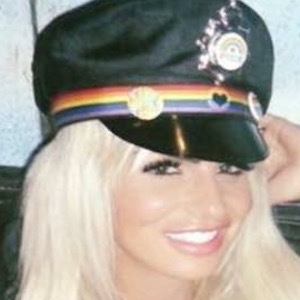 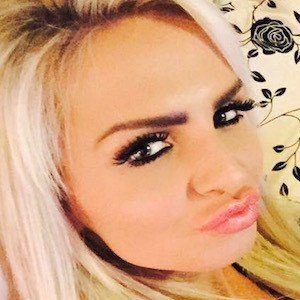 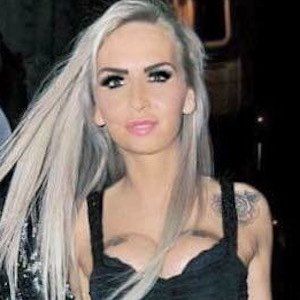 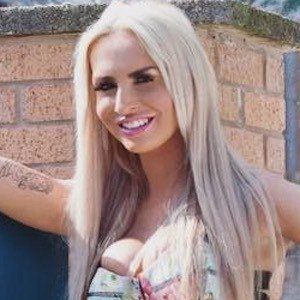 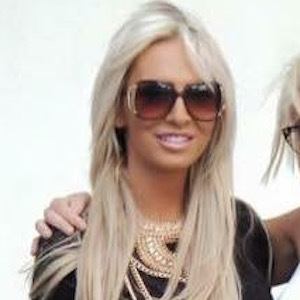 Original online video creator whose controversial video topics and outspoken personality made her a popular social media figure. She starred on the reality series This is Liverpool and has also made appearances on Hollyoaks and Celebrity Botched Up Bodies.

She worked at a call center to pay for gender reassignment surgery. She worked as a model and wrote a column for Closer Magazine.

She is a socialite and public figure who frequently walks red carpets and works alongside many shops worldwide as their front woman.

She was born as a male in Fazakerley Hospital in Liverpool. She began living as a female when she was 20 years old.

She and Alicia Douvall appeared together on Celebrity Botched Up Bodies.

Chelsey Harwood Is A Member Of