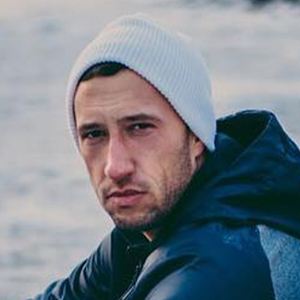 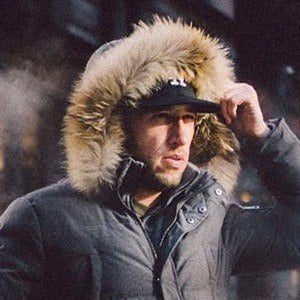 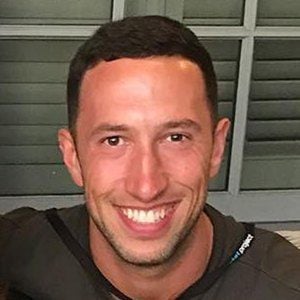 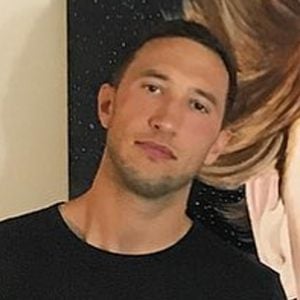 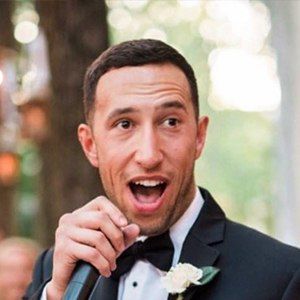 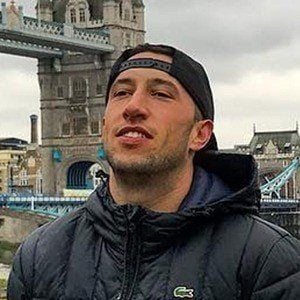 Marketing manager with a company called Lovesac. He became known for his affiliation with social media stars such as Logan Paul, Jacquelyn Noelle, Lydia Kenney, and Ayla Woodruff among others. More than 1.7 million people follow his lifestyle on the Instagram account heybigmike. He also authored "The Fifth Vital", a book about his struggle with opioid addiction and recovery.

He worked in social media promotions for Nice Guy Promotions, was a blogger for The Essential Foodie and even worked as an event photographer. He has been a host on the Impaulsive Show with Logan Paul.

He is a native of Milford, Connecticut; but later moved to South Norwalk. He has sisters named Abby and Jill. His dogs, Finney Henry and Brannie, have appeared in his videos. He dated Lana Rhoades in 2020.

Aside from social media personalities, he also included a picture of himself with Jennifer Garner on his Instagram account.

Mike Majlak Is A Member Of