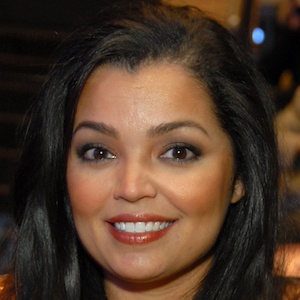 Pageant contestant who rose to fame as Miss USA and Miss Universe 1995. She became the third Miss USA of African-American descent, and later made appearances as a model for Hawaiian Tropic and Pure Protein, amongst other brands. She passed away in September 2018 due to liver cancer complications.

She was studying education at San Jacinto College in Texas prior to her beauty pageant career. She later won Miss Texas USA en route to the Miss USA pageant.

She appeared in the HBO short film One Flight Stand with Aisha Tyler. She served as a guest judge at the 2016 Miss Peru beauty pageant.

She appeared in the 2003 independent film Playas Ball alongside Allen Payne.

Chelsi Smith Is A Member Of