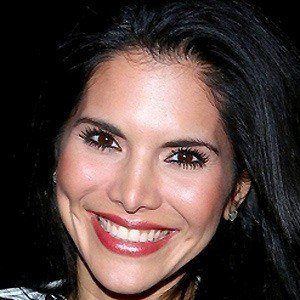 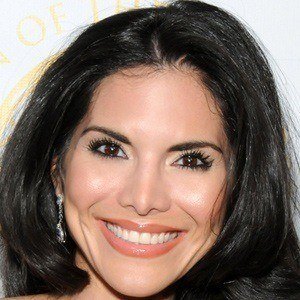 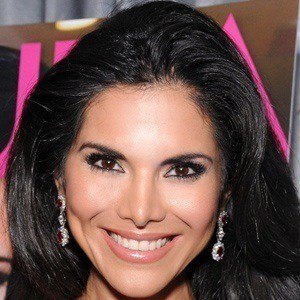 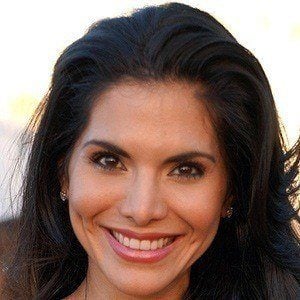 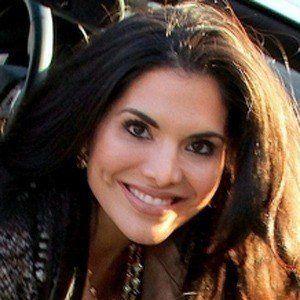 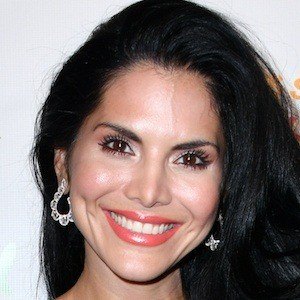 Model and actress who held the Miss Puerto Rico title twice and was a runner-up in the Miss Universe pageant in 1998. She has starred in films as well.

She graduated from the InterAmerican University of Puerto Rico with degrees in special education and social work.

She began her acting career by appearing on episodes of Baywatch and House of Payne. Later, she joined the cast of The Real Housewives of Beverly Hills.

She appeared in the 2011 film The Girl with the Dragon Tattoo, which starred actress Rooney Mara.

Joyce Giraud Is A Member Of