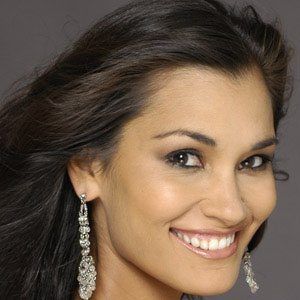 She attended the University of Hawaii at Manoa and graduated with a degree in communications.

She was the driving force behind the 1998 Miss Universe pageant being held in Hawaii. She became the first Native Hawaiian to win Miss Universe. In 1997, she appeared on an episode of Boy Meets World.

She grew up in Pearl City, Hawaii. She married Tory Mell in 2006. The couple has two children.

She received the 1997 Miss USA crown from her predecessor, Ali Landry.

Brook Lee Is A Member Of