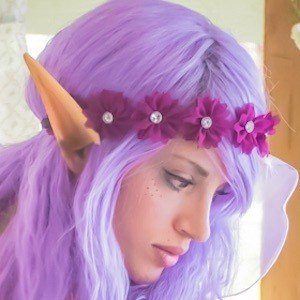 Social media personality and content creator behind her self-titled vlogging channel, which reaches over 850,000 subscribers. She also has an ASMR Cherry Crush channel that has risen to over 200,000 subscribers as of 2017.

She created both of her YouTube channels on the same day in March of 2012.

She is from Miami, Florida. Her father is originally from England.

She and Kayla Suzette both run ASMR channels.

Cherry Crush Is A Member Of