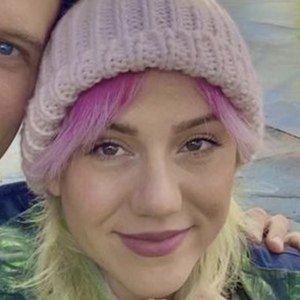 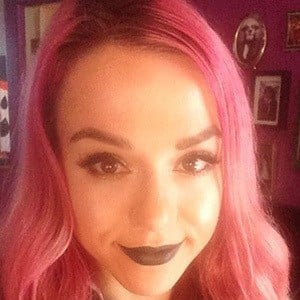 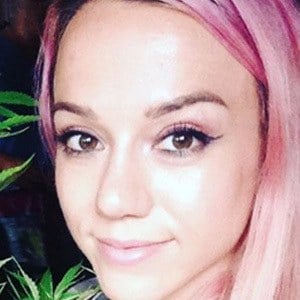 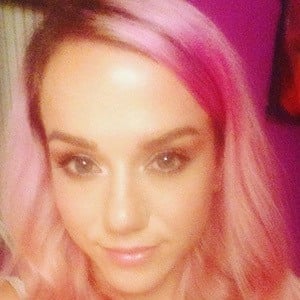 ASMR artist behind the YouTube channel Cosmic Tingles whose relaxing and tingling sensation inducing videos have earned her more than 260,000 subscribers.

She was a student of fine art and theater while working full-time as a waitress/bartender. She uploaded a first ASMR video in 2014.

She created a secondary, self-titled YouTube channel for vlogging and challenges in December of 2015.

She was born in Cambridge, Massachusetts and moved with her family to Bergan County, New Jersey when she was 4 years old to be raised in a small town called River Dale. She later relocated San Diego, California.

When she was 12 years old, she auditioned through a talent agency to earn a role in the Natalie Merchent music video "Wonder."

Kayla Suzette Is A Member Of