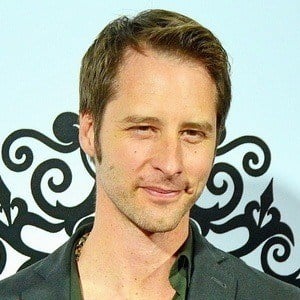 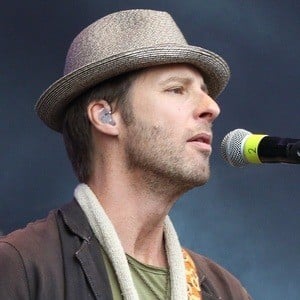 Released his debut album/soundtrack titled The Buddy's Song Soundtrack! in 1991 featuring the song "The One and Only" which topped the charts in the UK and cracked the top 10 in the United States.

He was 19 years-old at the time of the release of "The One and Only" and he followed it in 1993 with the release of another single called "What's Wrong With This Picture."

He has appeared on a couple of reality/game shows such as The Games, Hit Me Baby One More Time, and Celebrity Big Brother.

He had three children with his wife Kristina.

Nik Kershaw has written songs for him which includes his biggest track "The One and Only."

Chesney Hawkes Is A Member Of