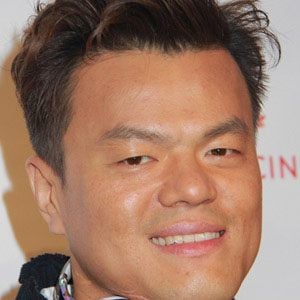 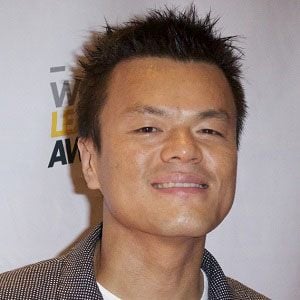 Also known as JY Park, he is a Korean pop singer and the founder of JYP Entertainment who sang "Don't Leave Me" and "She Was Pretty."

He appeared on the South Korean show Dream High.

He has produced music for Will Smith, as well as other international artists.

Park Jin-Young Is A Member Of