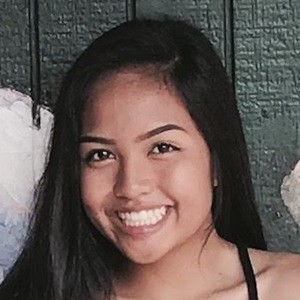 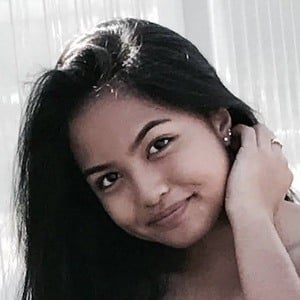 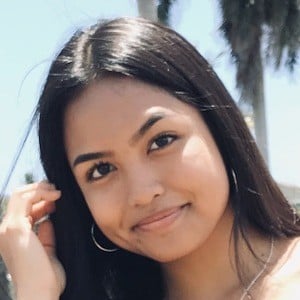 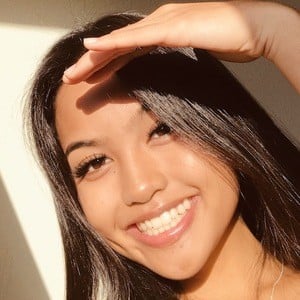 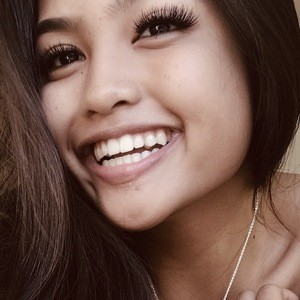 Crowned TikTok creator notable for her xo.cheyyy account, where she primarily publishes lip sync content for her more than 90,000 fans.

She earned her verification crown on TikTok in March of 2017. She was a member of the national junior hockey society in middle school.

Her full name is Cheyna Bumanglag. She has an older sister named Chasity.

She hosted a contest through TikTok with the help of fellow creators Jana Harrison and Harleyy Reese.

Cheyna Is A Member Of