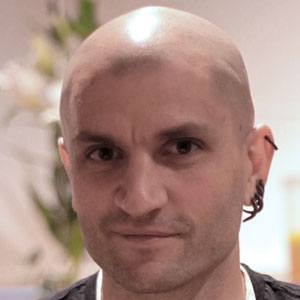 A fiction author associated with the New Weird movement, he is known for such imaginative works as the Bas-Lag series (2000-2004) and the science fiction story collection, Looking for Jake (2005). He also wrote several nonfiction works and scholarly articles and contributed to the Dial H DC Comics series.

He studied social anthropology at Clare College, Cambridge, and later received his PhD in International Relations from the London School of Economics. During his college years, he became an active Marxist.

He aspired to write a novel in every literary genre.

He was born in Norwich, England, where he was raised by his American-born mother, Claudia. He grew up with a sister named Jemima.

China Tom Mieville Is A Member Of