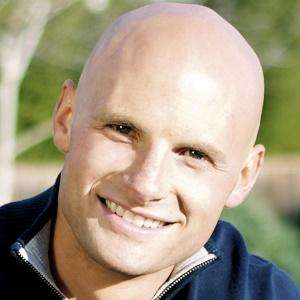 Host, designer and contractor on the HGTV and DIY television series Elbow Room who customizes spaces and transforms houses into homes. He is the owner and lead designer of Wade Works LLC, ​offering services in residential and commercial design, architecture and realty.

He graduated with a degree in mechanical engineering from Georgia Institute of Technology before earning his certification in residential construction.

He began combining his carpentry skills with media in 2007. He has been involved in the HGTV series Designed to Sell, Curb Appeal: The Block, Showdown and Design Star.

He worked alongside his father from an early age and developed an interest in carpentry, landscaping and renovation. He settled in Atlanta, Georgia with his wife and three children.

He had previously appeared on the Oprah Winfrey's talk show.

Chip Wade Is A Member Of