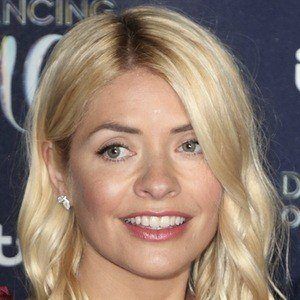 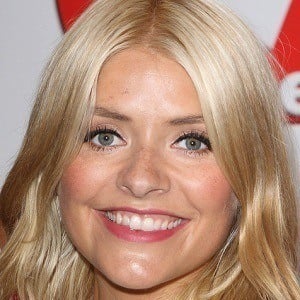 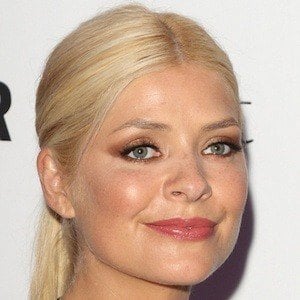 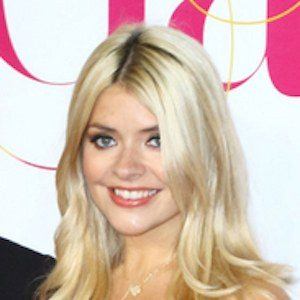 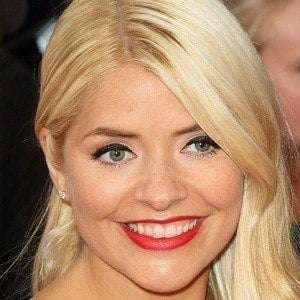 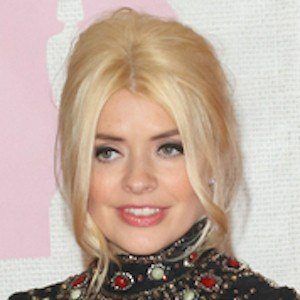 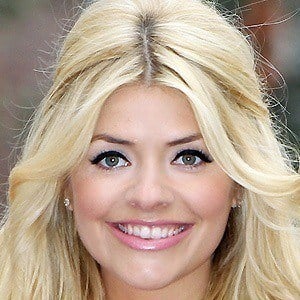 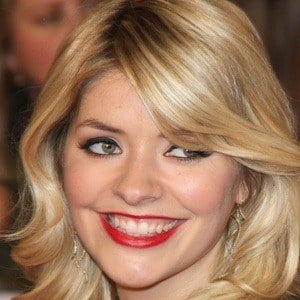 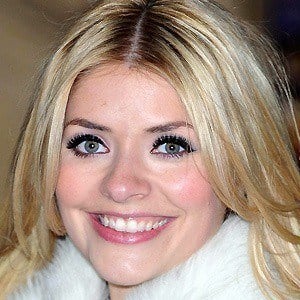 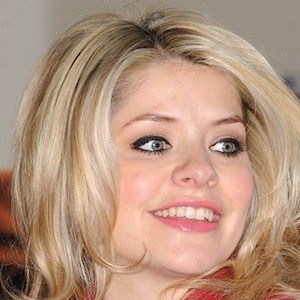 English television host of The Voice UK, This Morning, and Celebrity Juice, she has hosted a number programs on BBC One and ITV.

She began modeling as a teen after being discovered at age 14.

She earned the 2010 National Television Award nomination for Most Popular Entertainment Presenter.

She had three children, Harry, Belle, and Chester, with Dan Baldwin, whom she married in 2007.

Holly Willoughby Is A Member Of