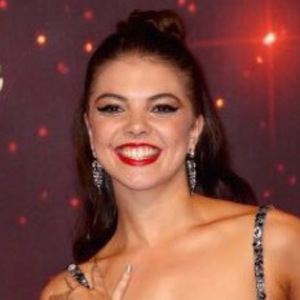 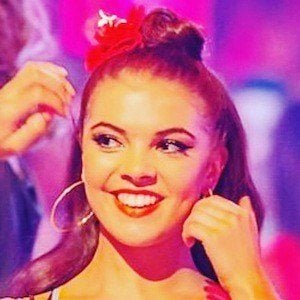 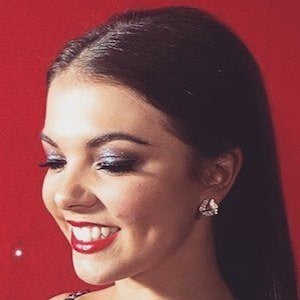 Semi-finalist on the seventh series of Britain's Got Talent alongside her partner AJ Pritchard. She is a choreographer as well, and was named as a professional dancer for the BBC One series Strictly Come Dancing.

She and AJ began dancing together early in their teenage years and would win Junior Championships together.

She was born in Chester, England.

She and Natalie Lowe were both professional dance partners cast on the 14th series of Strictly Come Dancing.

Chloe Hewitt Is A Member Of