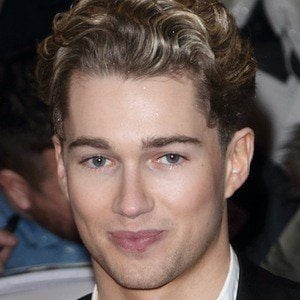 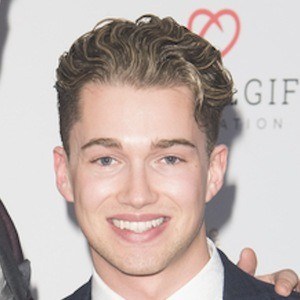 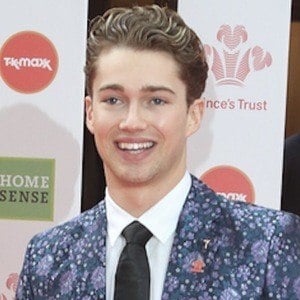 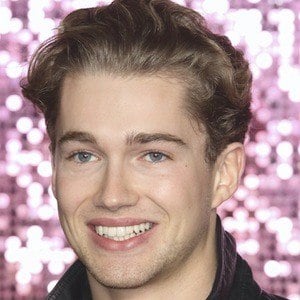 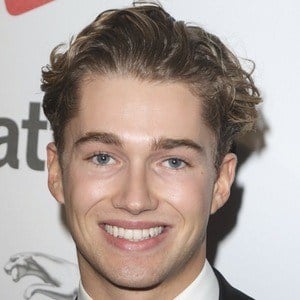 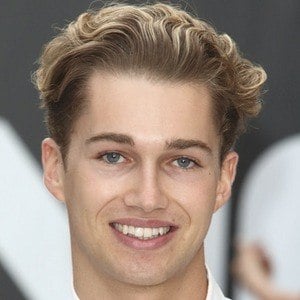 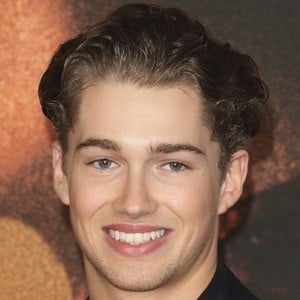 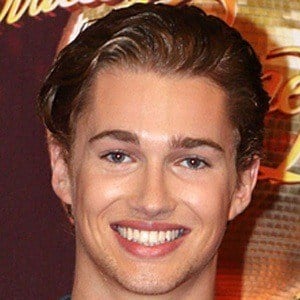 English dancer and choreographer best known for his appearances on the BBC One reality dancing series Strictly Come Dancing. In 2013, he was a semifinalist on the seventh season of Britain's Got Talent.

He and his dance partner Chloe Hewitt were National Youth Latin champions three straight years from 2012 to 2014. In 2020, he competed on the reality show I'm a Celebrity...Get Me Out of Here!

His parents are the owners of Pritchard's Dance Academy. His brother Curtis competed on Love Island. He's been in a relationship with fellow dancer Abbie Quinnen since April 2019.

AJ Pritchard Is A Member Of