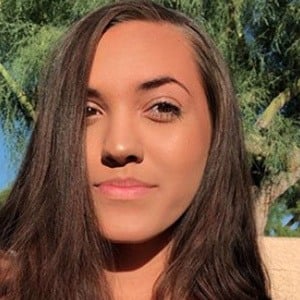 Television personality and social media star who became recognized after being cast in TLC's teen pregnancy reality series Unexpected. The conflict between her parents and her boyfriend Max has been at the root of her story.

She was a popular cheerleader in high school but had to switch schools to accommodate her pregnancy.

Her most popular YouTube video was 2018's 16 and Pregnant.

She had a daughter named Ava who was born in July 2018. Her mother Jessica had two kids by the age of 19.

She earned her fame thanks to the TV program Unexpected, just like Mckayla Adkins.

Chloe Mendoza Is A Member Of