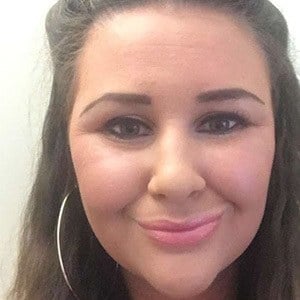 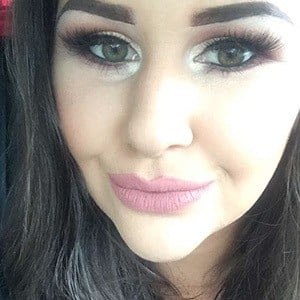 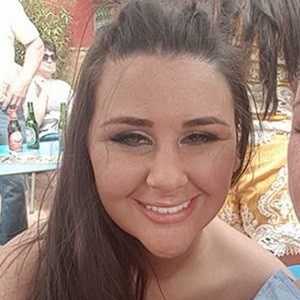 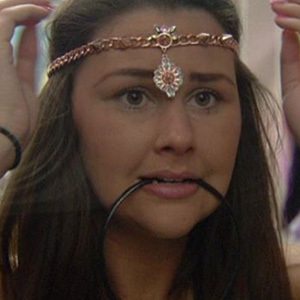 Best known as the winner of Big Brother (UK) in 2015. She's also a Medical Cannabis Activist and CBD seller.

Before joining the Big Brother household, she held an administrative office job.

Being on Big Brother helped her build a social media following.

She was born and raised in Doncaster, South Yorkshire, England. She has three brothers. She welcomed a son named Vinny in 2017.

She and Welshman Joel Williams were both contestants on the 16th season of Big Brother UK.

Chloe Wilburn Is A Member Of